The Campsite - A short but intense graphic adventure in development 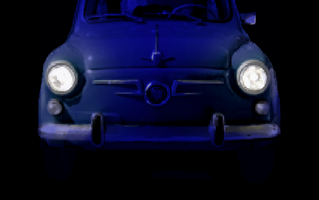 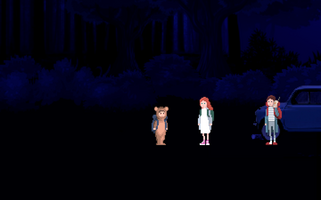 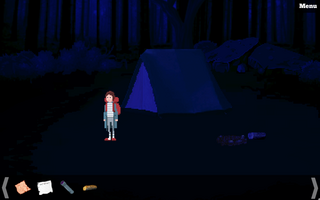 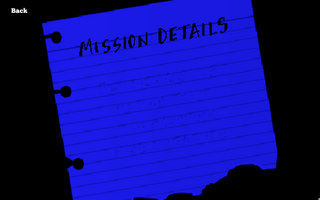 Hi! Welcome to The Campsite Devlog!

The Campsite is a short point-and-click adventure game in development, inspired and crafted in the style of the early classics of the genre. It aims to bring you the vibes of those times in a small and casual format, while it's being designed to be a game that makes sense today.

The release of the game is expected by the second half of 2021, probably by the end of the year. I'm not working full-time on the project so it's hard to say yet, but I'm trying to push the release date as early as possible.

While the game is being developed, I wanted to share with you the prototype I've been using in order to proof-test the concept, so you can give it a try before the final version is released. Most of the art and music you'll find on this version is provisional and will be completely renewed. However, you will get the mood of the game on this prototype, and you'll be able to play it from beginning to end and solve most of the puzzles you'll find in the final version.

Please note that some options such as the save system, skippable dialogues and other stuff are not implemented yet, but they will be available on the final game. However, I might be updating the prototype with some of this features as soon as I have them implemented, specially those that have a direct impact on the UX.

In addition, if you are interested on the process of creating this game, you might like to have a look to my development diary. This is where I shared the whole process from the very beginning -while it was still part of an academic project- week after week, until today. As of now, most of the action will be here though, on Itch.io and this Devlog.

Please, feel free to reach me out for any question or feedback. Apart from Ichi.io,  you can also find me on Discord and Twitter.

In any case, thanks for following The Campsite. And stay tuned, there's more coming up! :)