Hi there! For those following me on Twitter, you might have seen some updates during the last few months, but it's been a while since the last time I posted here, so it basically means that I have been quite busy working on the game :) Hence no news, good news.

The thing is... we are on the 11th month of development already... So, what have I been doing all this time?

The first milestone or goal achieved -and probably the most important of all- was completing the prototype that I shared with you here, on itch.io. I got the first version in January, and the one published here was completed in April.

This prototype is basically a lo-fi version of the full game. It means that it can be played from beginning to end, but the artwork, music and UI is provisional. The goal was to create the illusion of a finished game, so it could be used to test the concept before moving forward with a commercial version of it. During this time -while testing with a group of players within the target audience- I was able to identify major flaws and needs, and go through quick iterations without much effort. 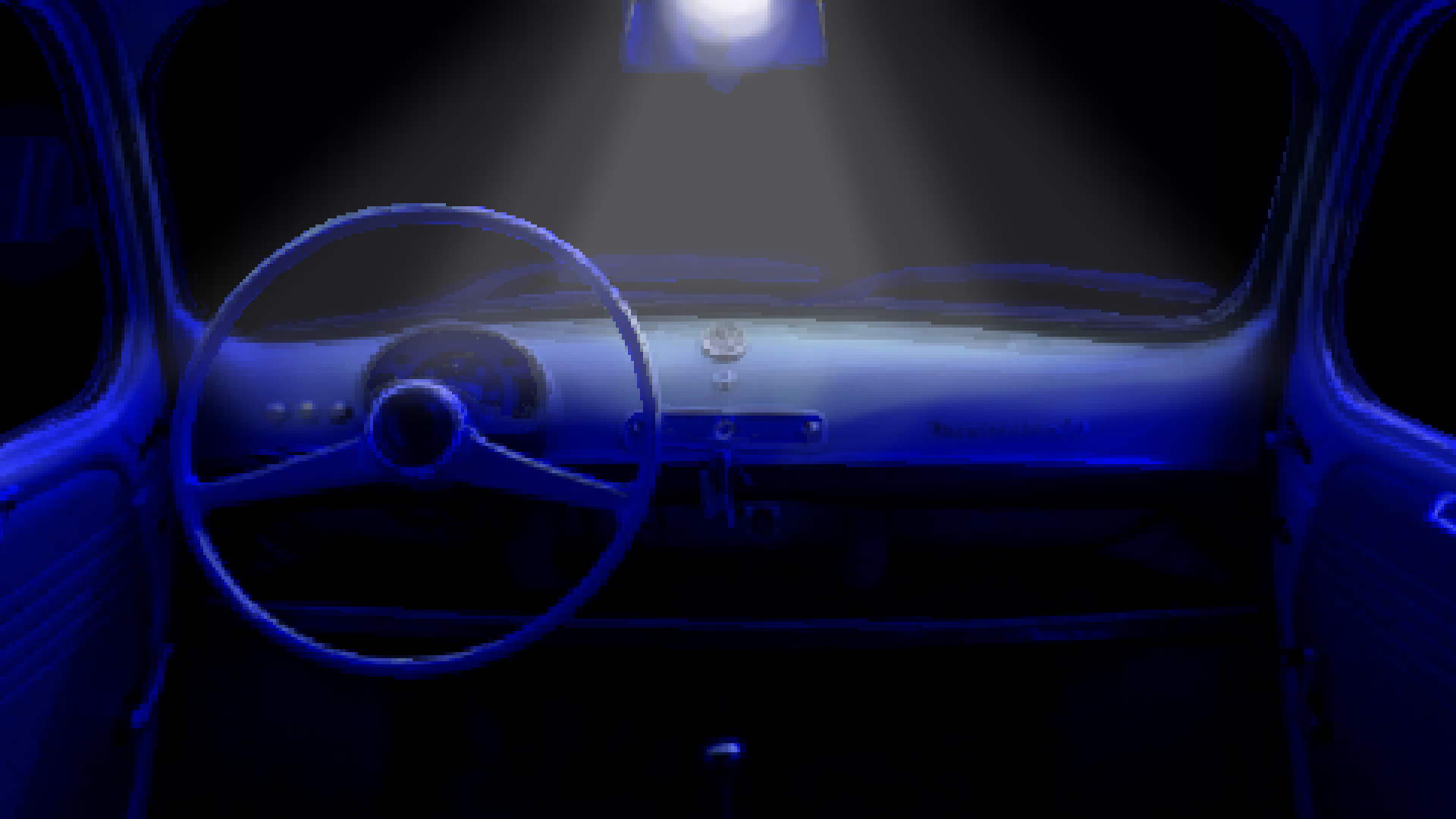 Basically, the idea is to detect major issues and tackle important changes when they are still easy to fix, either with the story, the design of puzzles or the overall player experience. Once the prototype has done the job, then it's time to move forward (or backwards).

At a certain point, I was quite happy about how the prototype was looking and how the testers were reacting to it, that's why I thought it would be a good idea to publish it on itch.io. Actually, I though it would be great to use the prototype to proof the concept with a larger audience, and get “real” feedback from the "outside" world for the first time. That is, making sure I was actually working on something worth investing more time.

At the same time, this was a great opportunity as well to share the game on social media, and start creating a bit of hype and reaching more people, other than family and friends. 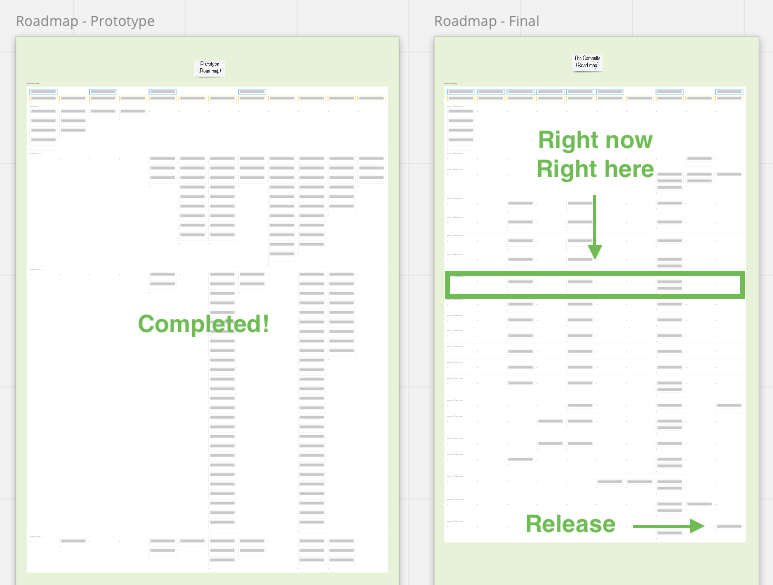 Roadmap for The Campsite

How is it going?

At this point, the next step would be defining the roadmap to build the final version. I set four stages or milestones to be achieved, covering the following fields, and in the following order:

Since I'm currently working on the first part, I will split it in three subparts so I can show you exactly where I am:

I just completed the first part. Then, all the backgrounds are ready at this point. This is an important step to me, not only because creating backgrounds is a time-consuming task but this is the part where the final style has been defined. 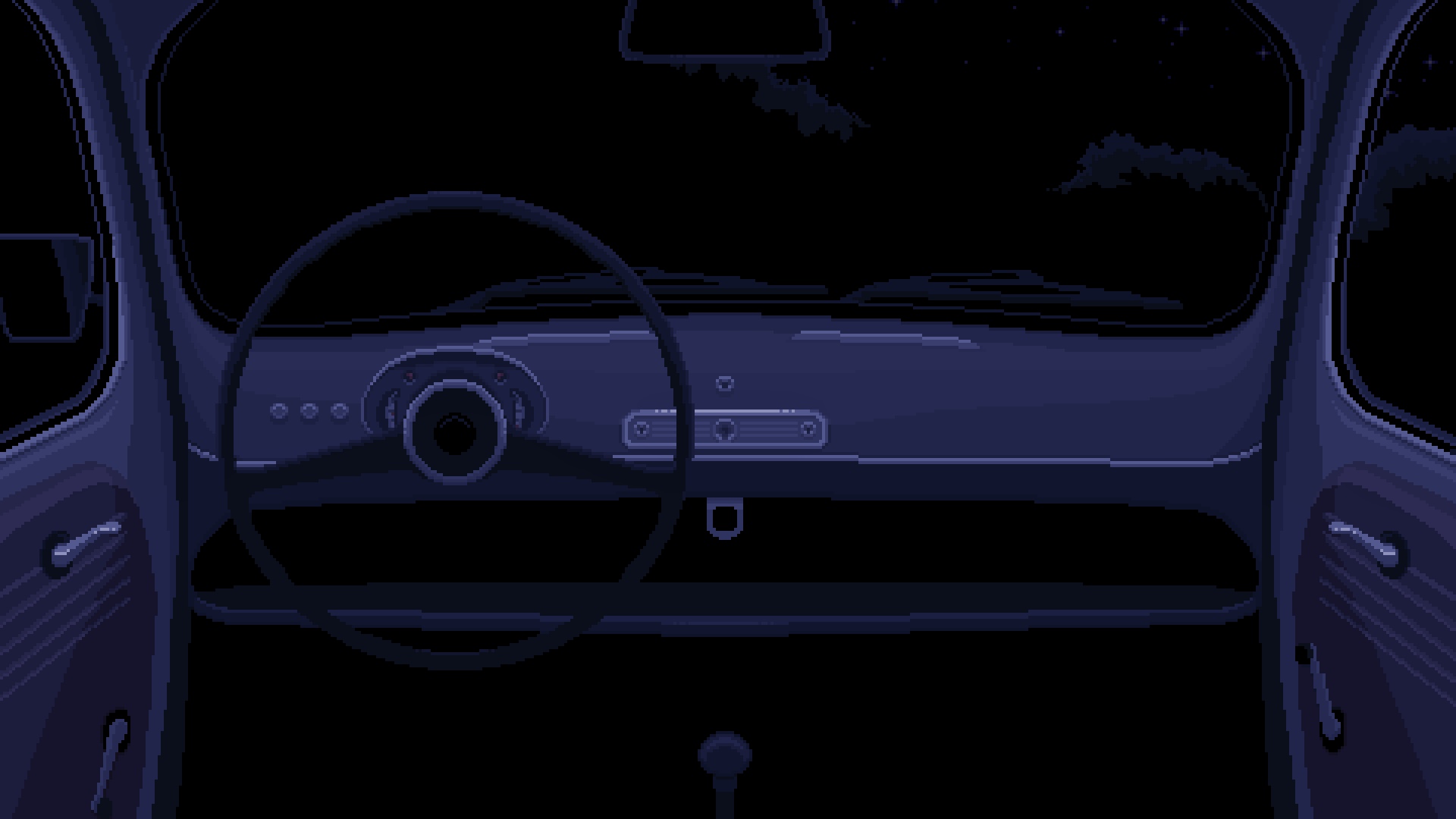 I haven't done pixel art in ages, and I wanted to make sure the look & feel was what I had initially in mind. Therefore, it took me a lot of trial and error until I got the right technique. Now I kinda feel like I'm going somewhere with that...

The next task in the list is to create all objects and props of the game, as well as doing a refinement for all the characters. Now that I feel comfortable with the style and my technique is improving, I would expect this part to be completed faster, at least compared to the backgrounds. So I hope it won’t take long! 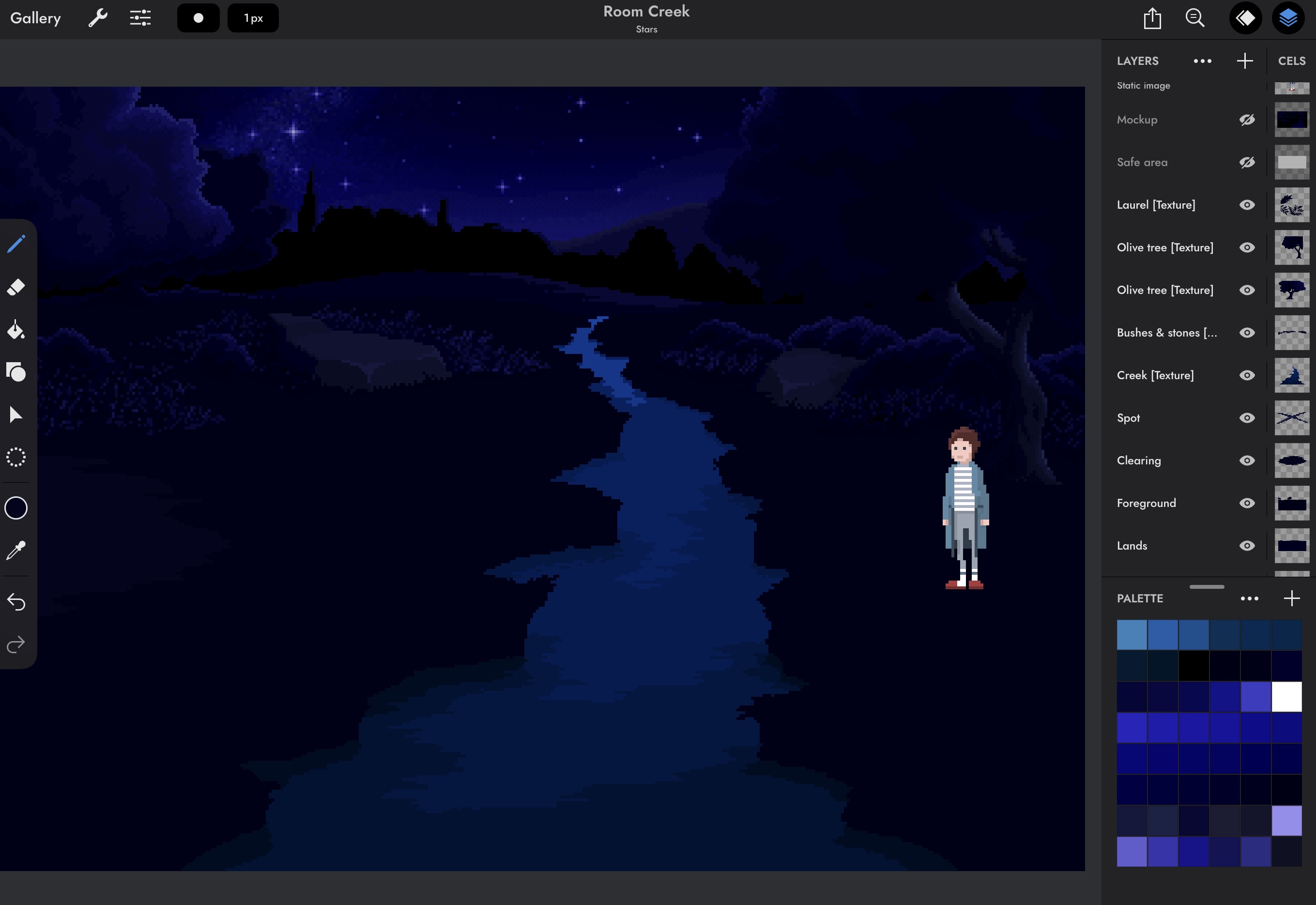 By the way, release date was originally planned by the end of this year, but as I'm working part time now, it's hard to say yet whether it will be rescheduled or not. At the current rate, it looks like it's more likely to be postponed to 2022 (not surprisingly), but I have a feeling that things are going to be smoother from now on.

That's all for now! and please, feel free to reach me out for any questions (you can leave a comment here or find me on Discord, or Twitter). And if you have some feedback about what you just read or saw, I'd love to know about it!